In recent times, the advent of big data analysis techniques in soccer has become more and more popular. SoccerPredictor is a software that makes predictions about the number of goals scored by a team, once observe its behavior on a fixed size window on the game under consideration.
SoccerPredictor is an AI software, trained on a multitude of annotated events taking place during the past football matches.
Let me mention a handful of practical applications of this software: 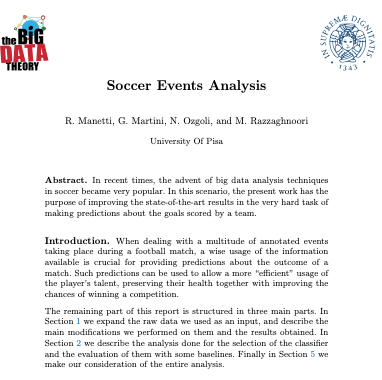 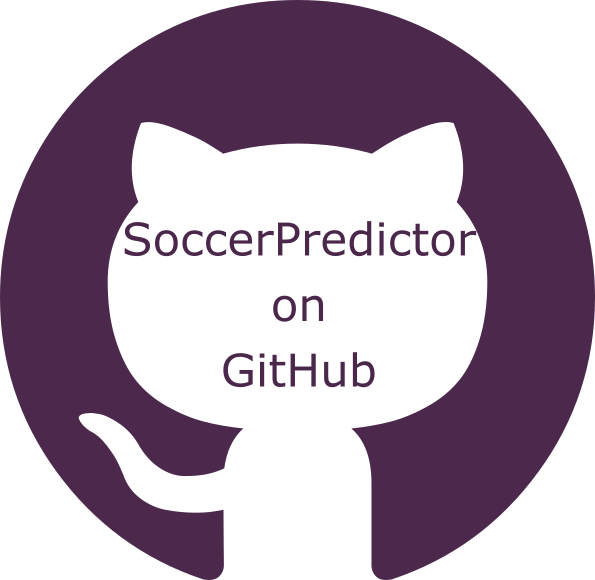 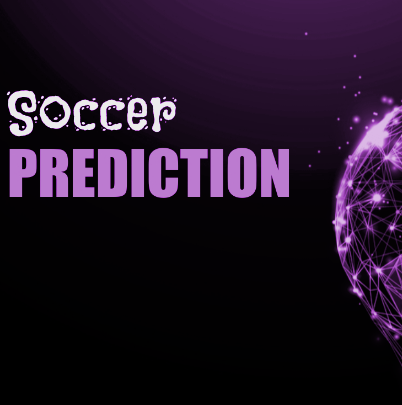 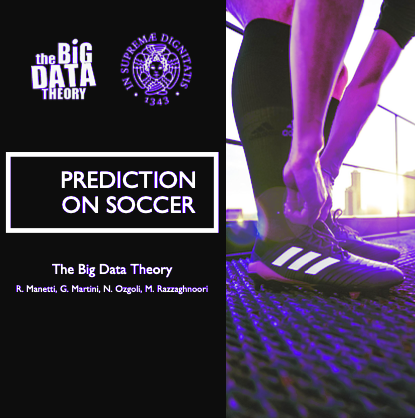